A Hope for Better Future

SSADH deficiency is inherited as an autosomal recessive trait. Thus, two parents who are carriers have a 25% chance of producing children with this disease.

In our case, two of our four daughters developed it. 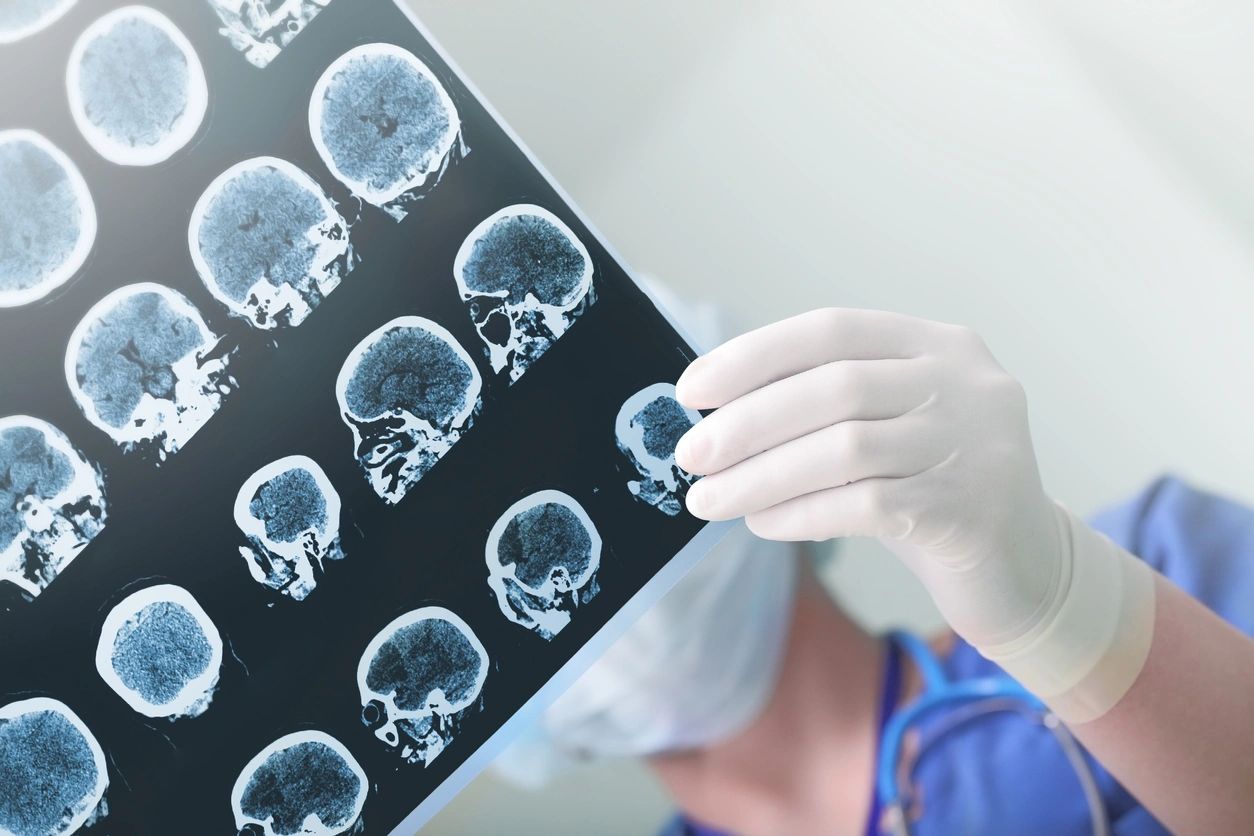 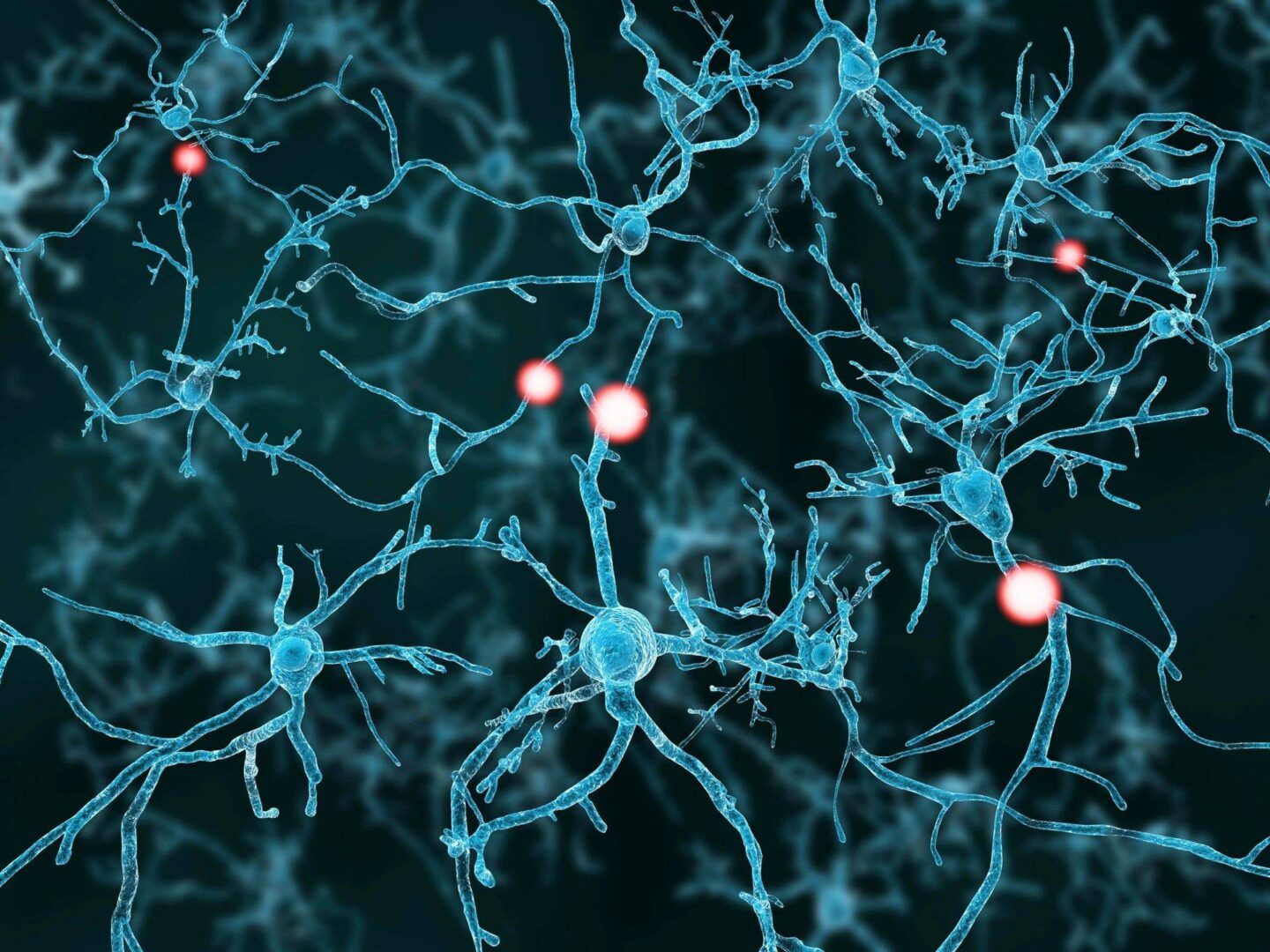 Succinic Semialdehyde Dehydrogenase Deficiency (SSADH) is a rare metabolic disorder characterized by lack of the enzyme involved in the degradation of GABA, the major inhibitory neurotransmitter in the brain.

GABA controls the movements of humans, and when it is imbalanced, major neurologic abnormalities occur. In SSADH deficiency, neurotransmitters are blocked from signaling one another correctly.

Due to the enzyme deficiency, an unusual compound gets accumulated in the body called GHB, which interferes with the patient's ability to walk, speak, concentrate and process information in the brain. 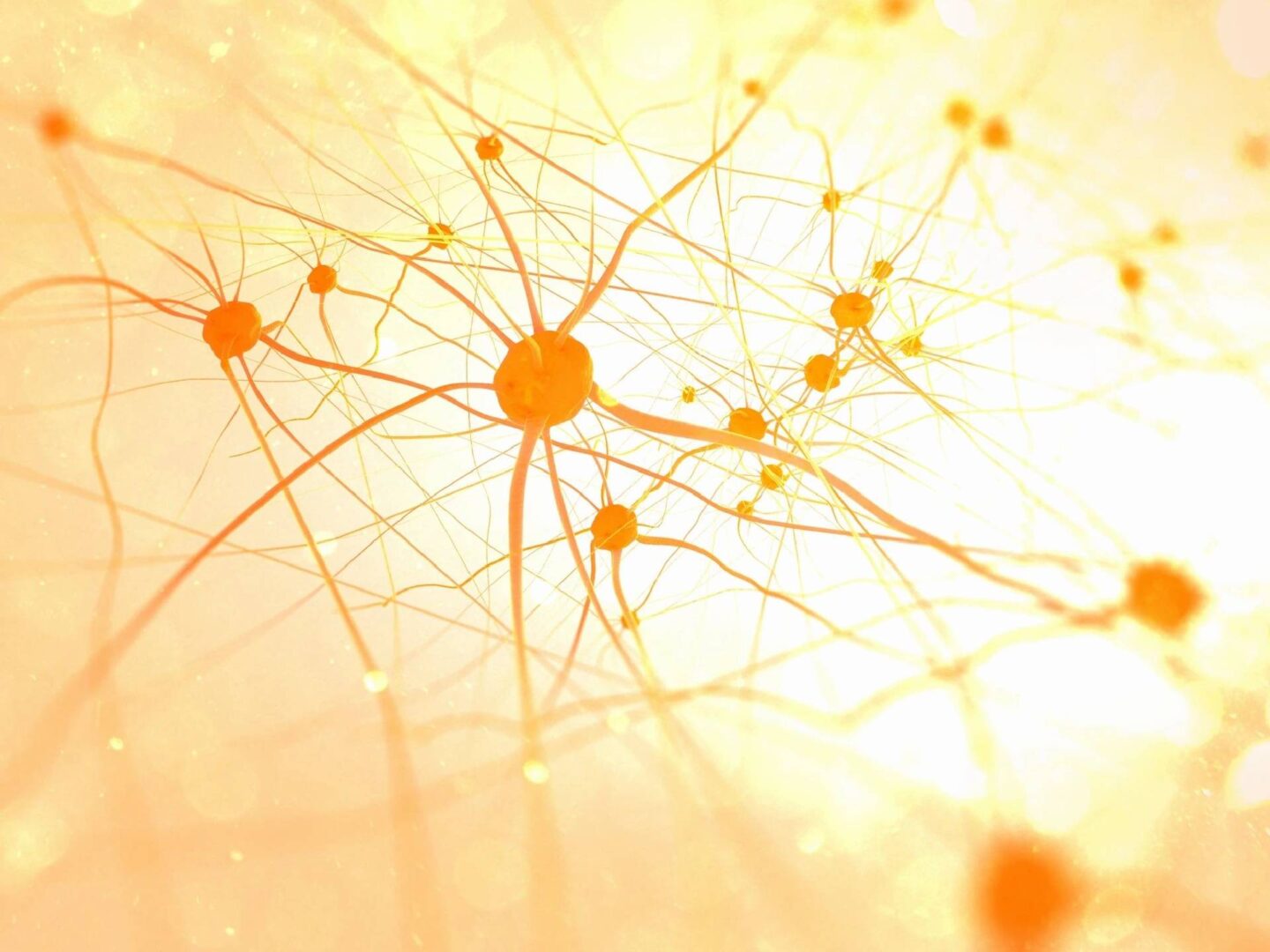 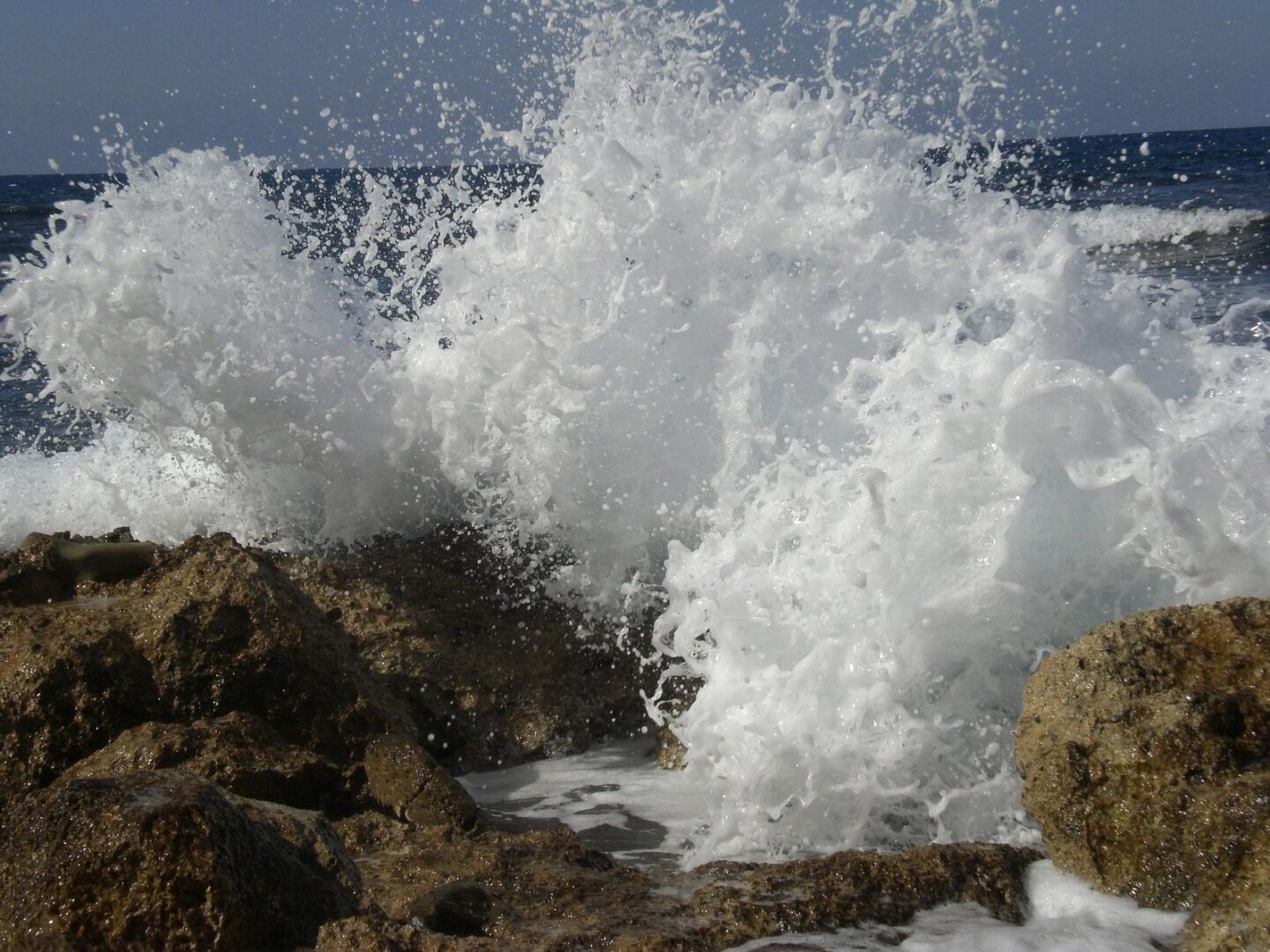 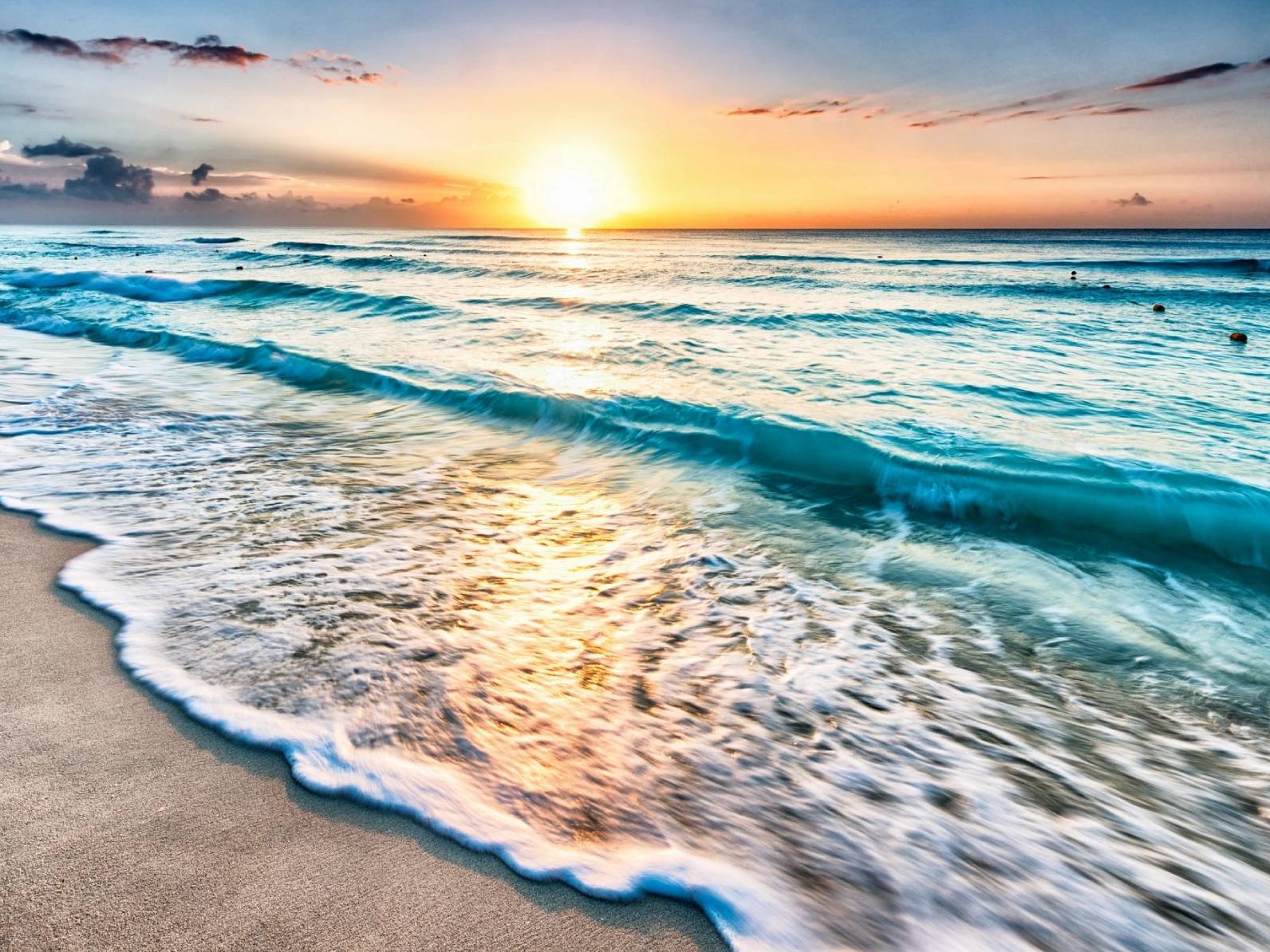 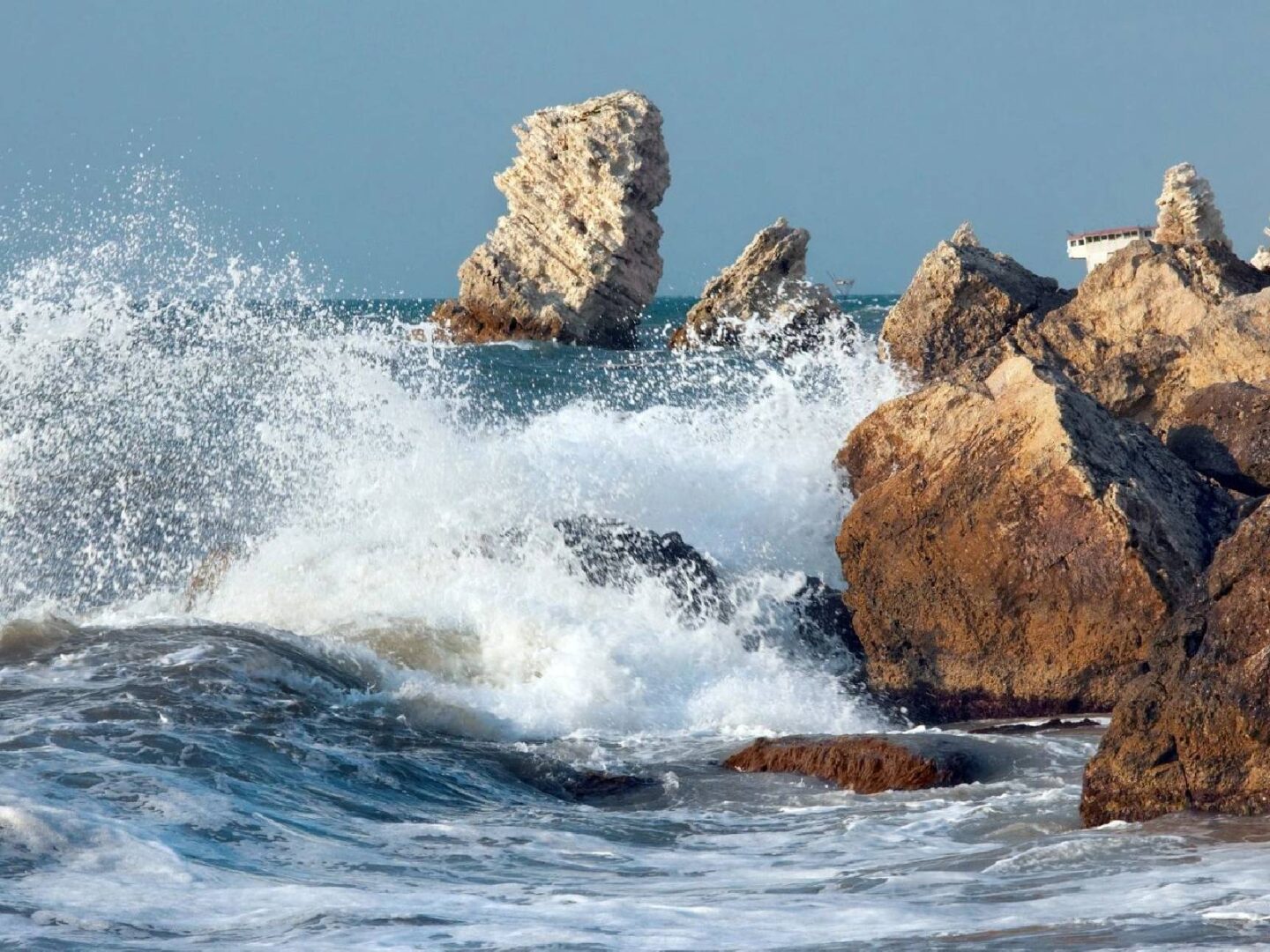 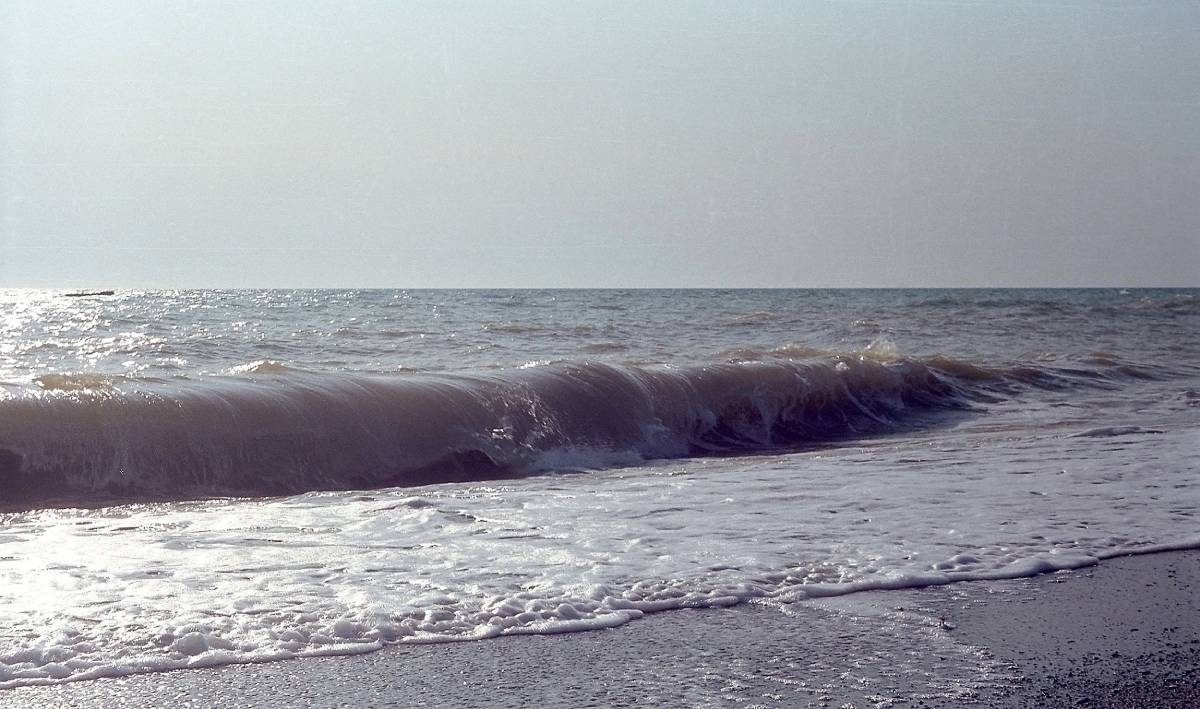 A Ray of Hope

Presently there is a clinical trial in the process through the National Institute of Health and a grant obtained through the efforts of the PND Association and Dr. S Gibson, Pearl, and Theodore involving a drug known as SGS 742, which seems to hold great promise for SSADH patients.

Amber and Haley were benchmarked with tests for this about five years ago. Since then, they have been to the National Institute of Health three times for testing in preparation for an impending clinical trial due to a grant and massive fundraising.